We finally made it out on the road! The water pump nightmare is finally over, and we got the bus back on Friday night, a week later than we had planned to be leaving. By then, we were bound and determined to get out on the road no matter how late. Which ended up being much later than we expected… Nevertheless, we snuck out in the wee hours and at last embarked on our adventure.

We couldn’t leave Florida without seeing the Keys, so we decided to go south before we head out of state. After being delayed by a week (and having a commitment to get to Connecticut by June 20, more on that later) we took a whirlwind trip through the islands. We camped on Marathon Key, in the middle, and found a gorgeous view of the sunset to relax and sip our pina coladas. The next morning we hopped on the bike and zipped down to Key West for a brief visit. Above is a the view from the tower at the Shipwreck Museum. While the time was short, we enjoyed the view along the way. 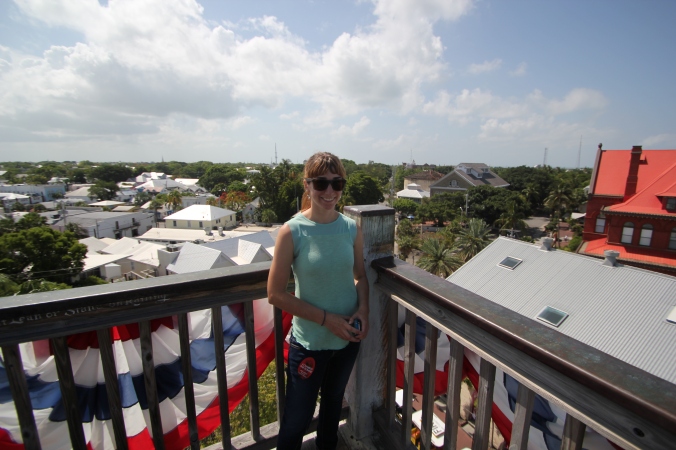 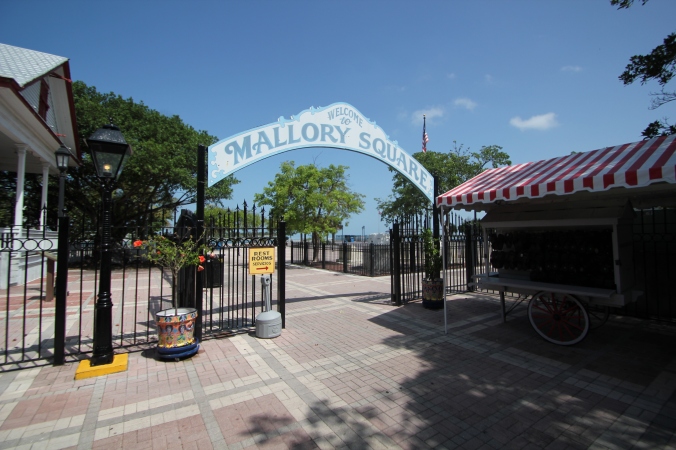 After the keys, we headed back up to Miami where a friend offered us a place to stay in the parking lot of his night club in South Beach. We couldn’t have asked for a better tour of the area. He took us to dinner, and then we walked out to the beach and down Ocean Drive. He eventually led us to a little pub called The Abbey and we enjoyed some local micro brews. 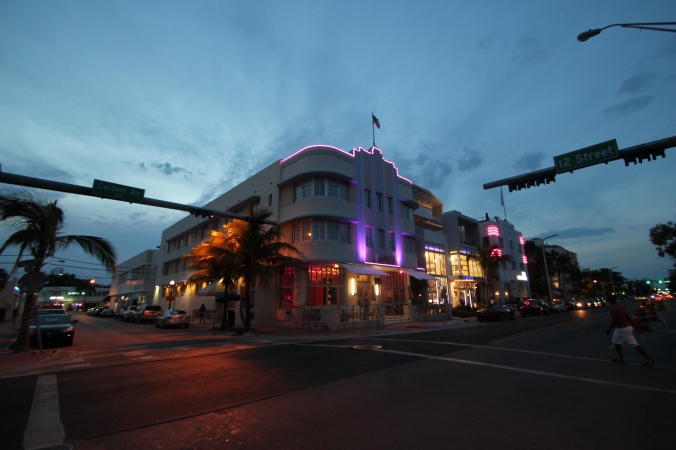 We left Miami the next morning and headed down Alligator Alley to the west coast, to meet some friends in Saint Petersburg. The weather was perfect and we spent the afternoon on the beach and in the turquoise water, followed by tacos and margaritas. Definitely a good day. On to New Orleans tomorrow!

With our old friend Amanda