We were really excited to see Fort Collins after hearing so many nice things about the town and it’s beer. We were fortunate to come across another one of Steven’s BMW buddies who invited us to park at his place, just around the corner from New Belgium Brewing and a short bike ride from downtown. Colby and Sarah were awesome hosts, they and their adorable pets made us really feel at home. Soon after we arrived we got out our bikes and hit the town in search of dinner. Fort Collins is so amazingly bike friendly, it’s ridiculous. There is bike parking everywhere, including several fancy New Belgium Fat Tire parking racks. And the residents of Fort Collins need every single parking space, because they fill up fast. 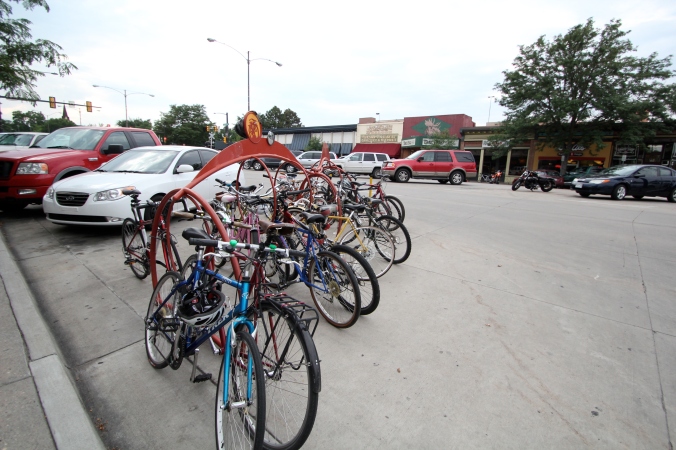 Our dinner spot was not open yet, so we headed down the street (and only just beat the rain) to an impressive and hip establishment called The Mayor for a beer. They have 100 rotating beers on tap, which is a little overwhelming but awesome! Lots of local stuff as well as imports to choose from. We continued to have our minds blown when we had an incredible dinner at 415. Figs and goat cheese on my pizza, yes please. I would eat their food all the time if we lived there. Dinner was followed by bar hopping and exploring the nightlife in Old Town. We stopped in at Equinox Brewing and picked up some more of Colby and Sarah’s friends. One place that stood out was Crank n Stein, the most hipster brewery ever that Portland would whole heartedly embrace. Not only do they brew beer, they also serve as a bike shop and coffee roaster. Triple threat. 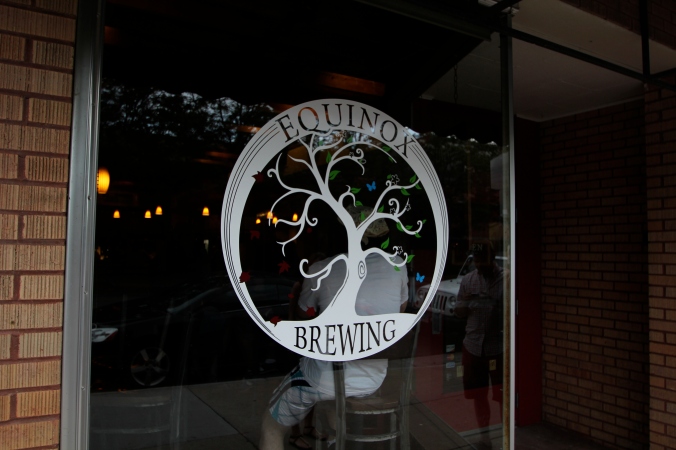 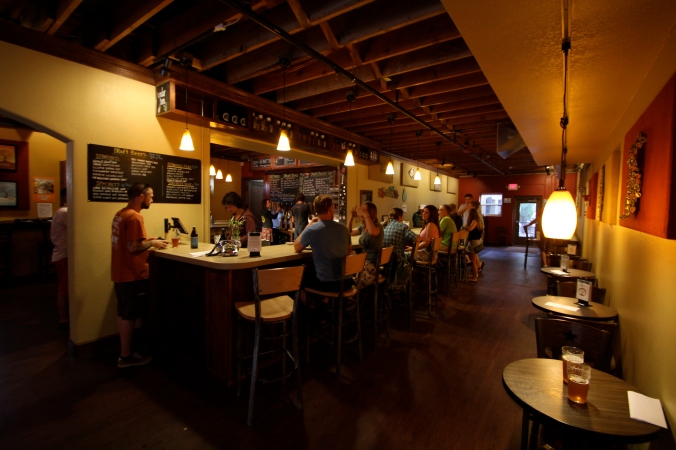 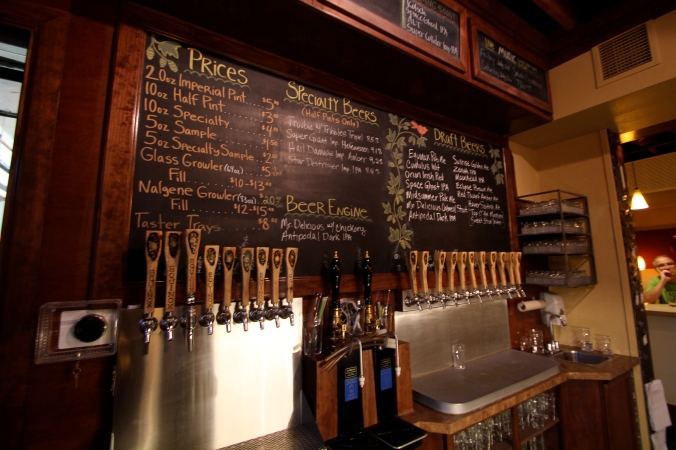 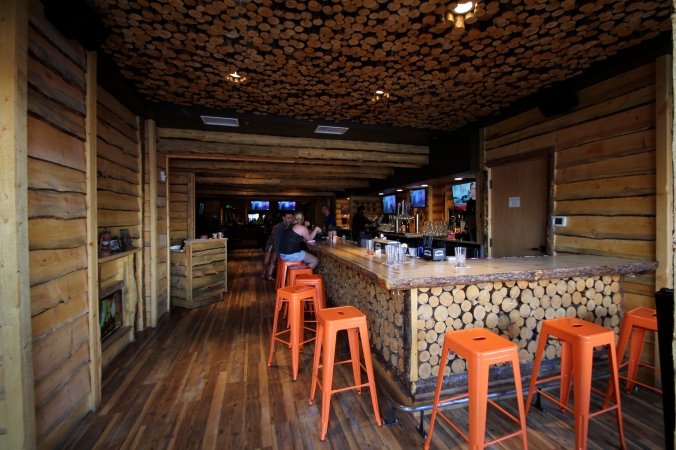 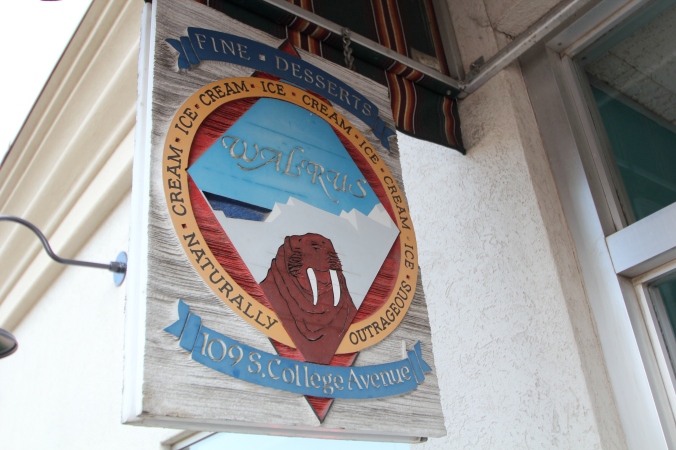 The next morning, breakfast called loudly. Colby said if we came to Colorado and didn’t eat at Snooze, then our visit didn’t count. So off we went for pancakes and eggs at an adorable brunch spot in Old Town. When we had our fill, we decided it was time for a little auto tour of the area. Colby and Sarah hopped in his M Coupe, and he generously offered Steven his newly acquired E30 to drive behind. It was so fun to ride in an E30 again after so long, and made both of us miss our old cars. Colby’s car is in such perfect shape, and it had no problem keeping up with the little coupe. We drove out to the Horsetooth Reservoir to get a nice view and enjoy the twisty roads up there. 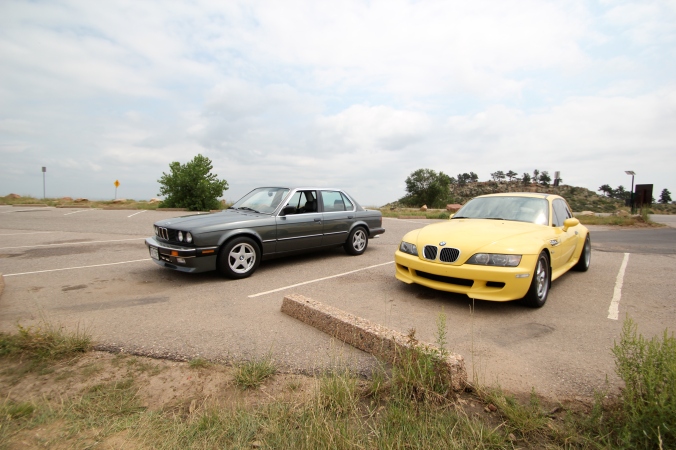 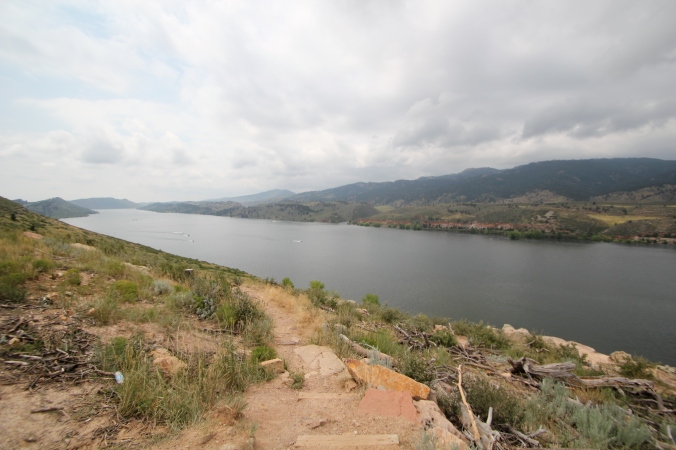 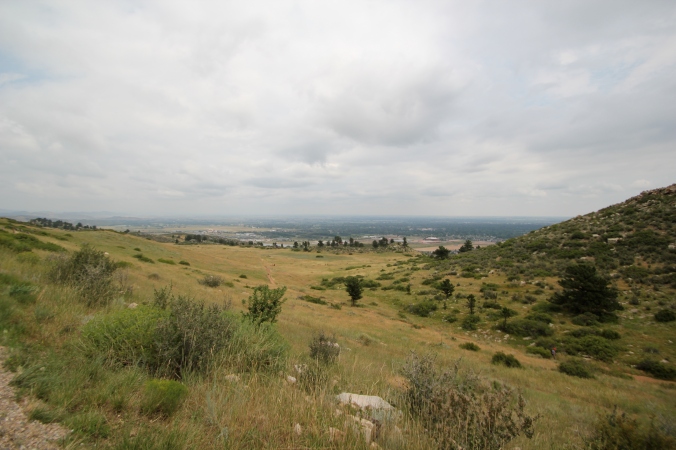 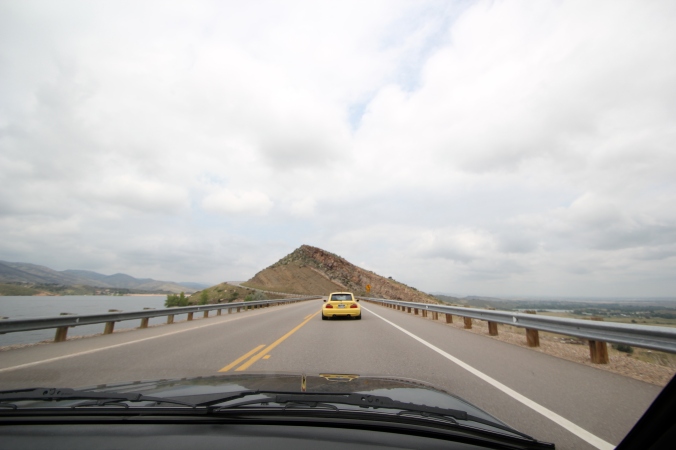 After our outing, our hosts had their own engagements to tend to, so Steven and I spent the rest of the afternoon by ourselves. We biked over to New Belgium, where we’d heard they have beers that don’t make it out past Fort Collins. They have a nice tasting room, and out in the parking lot we found the coolest airstream they have converted into a seating area! Next stop was O’dells Brewery, which has an amazing outdoor seating area, complete with stage and live music. It was such a nice sunny day to be out. Fun fact: we later learned that some guys who were setting up a produce stand in the patio area (isn’t that so Colorado?) are actually fellow skoolie enthusiasts and friends of ours on Instagram. Small world. We next headed into Old Town, this time to wander the shops and see the artwork of the city. There is a really cool music project happening where someone has taken old upright pianos, turned them into pieces of art, and left them all over town for anyone who feels like playing. Another fun thing is all the electrical boxes in Fort Collins are painted, even the ones farther out that aren’t in downtown. It’s a colorful place, and we are so glad we had the opportunity to stay close in with some nice people and experience it. 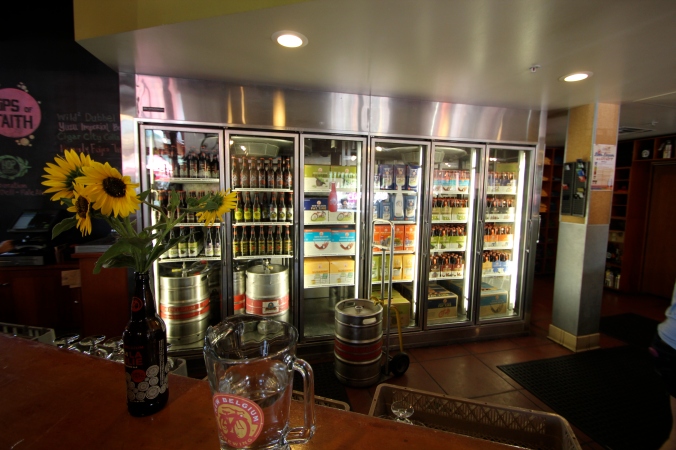 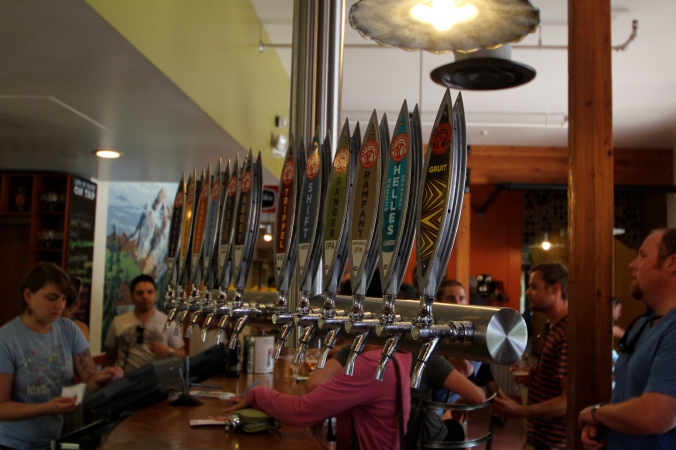 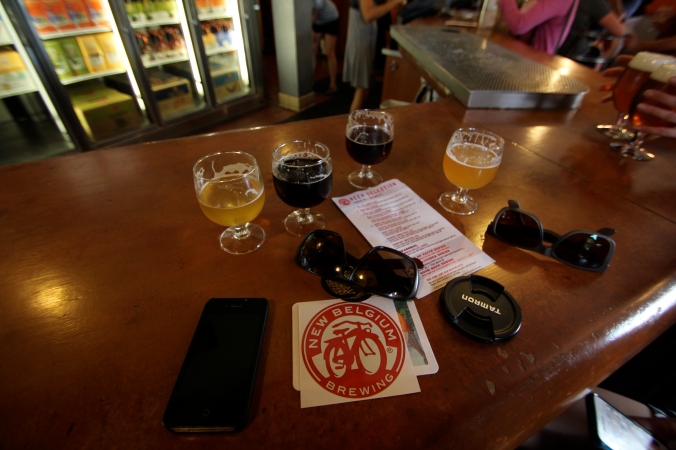 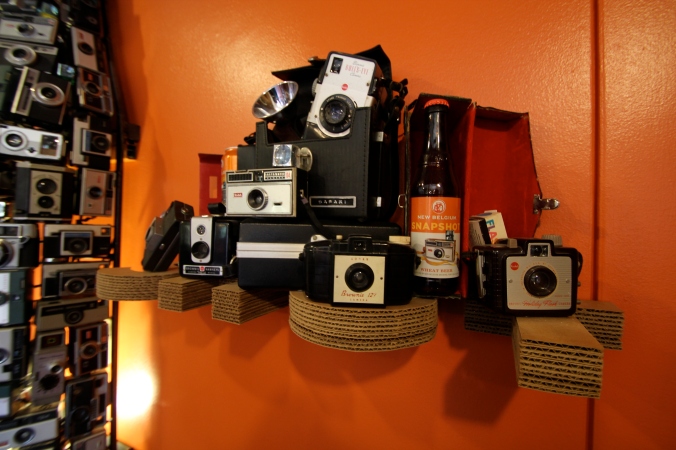 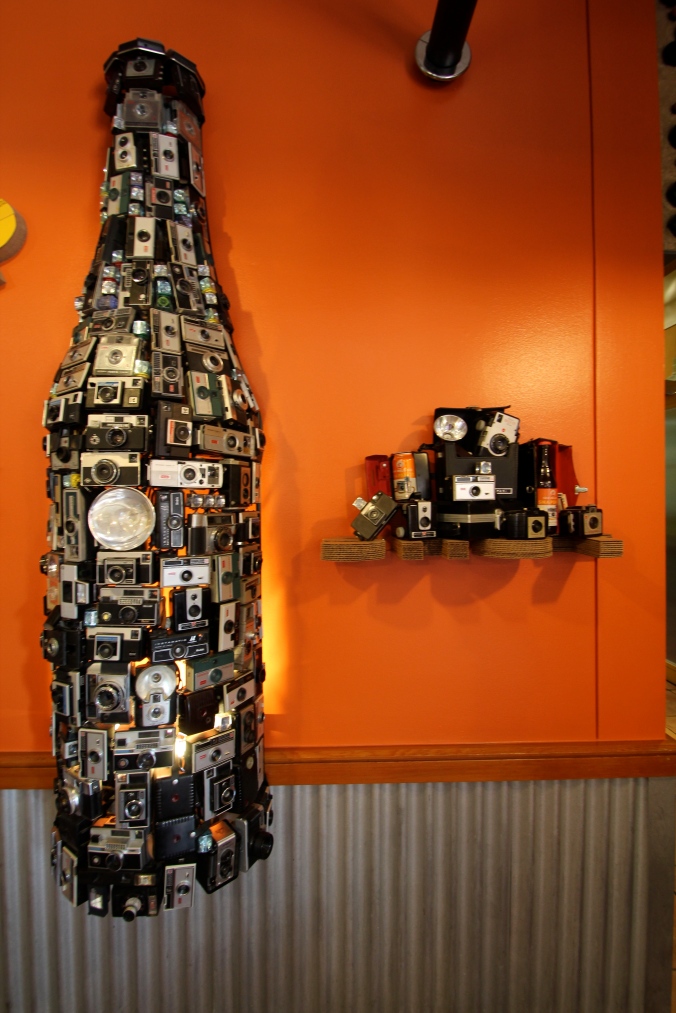 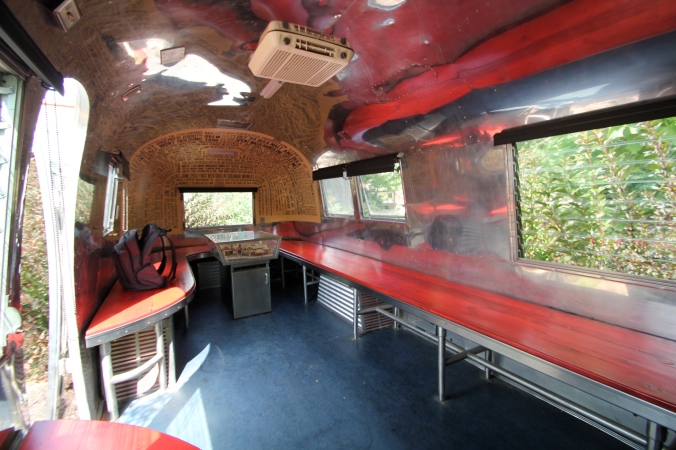 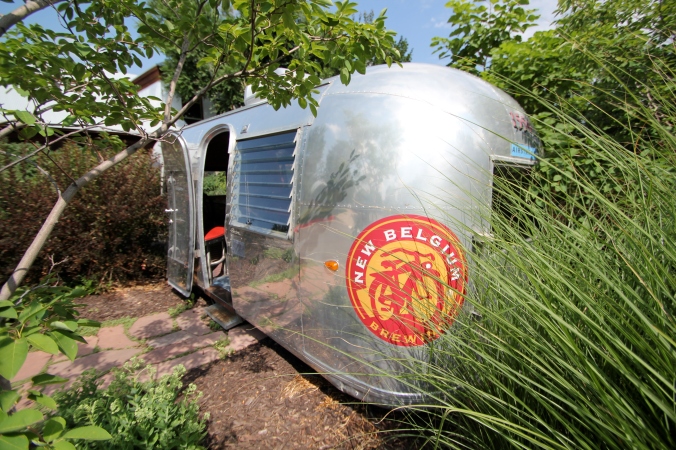 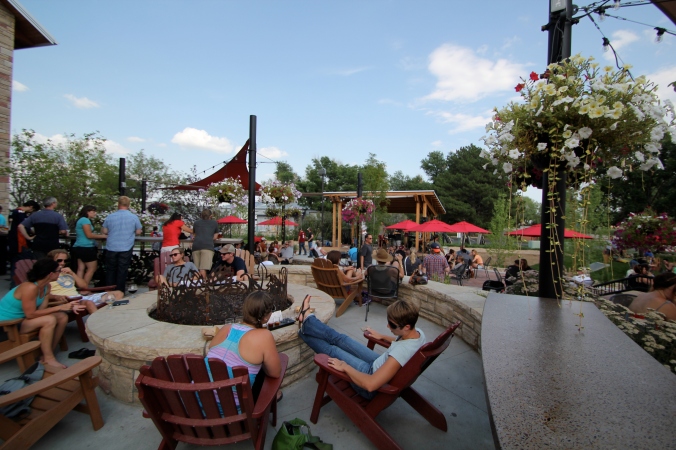 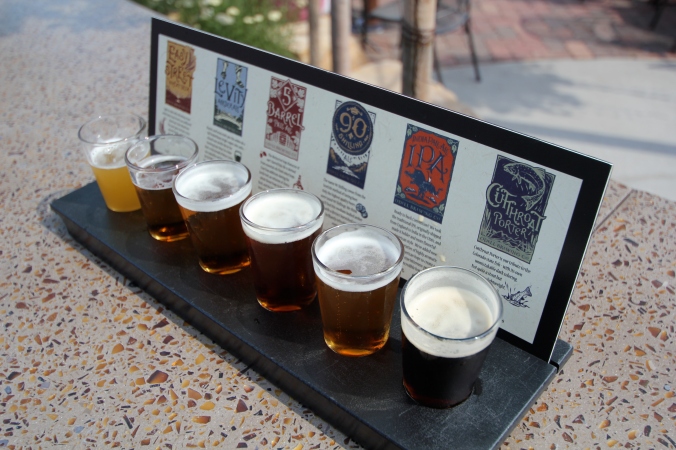 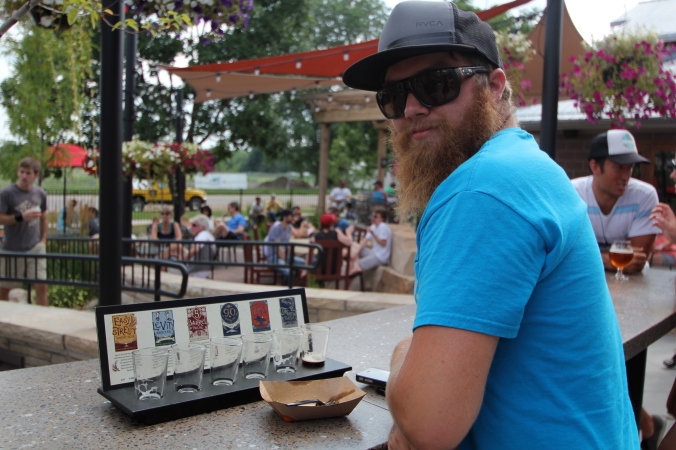 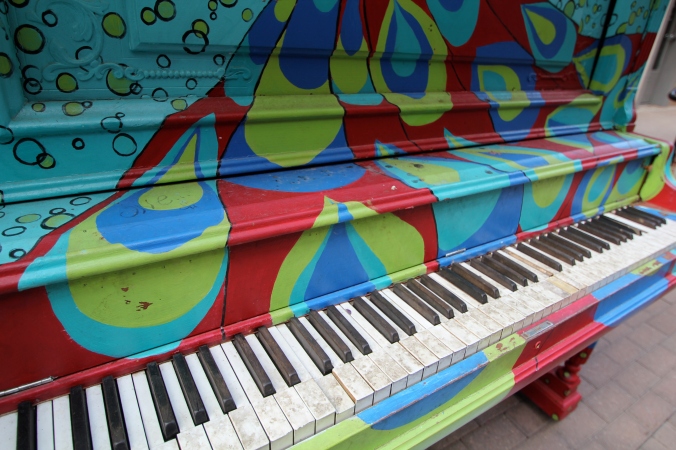 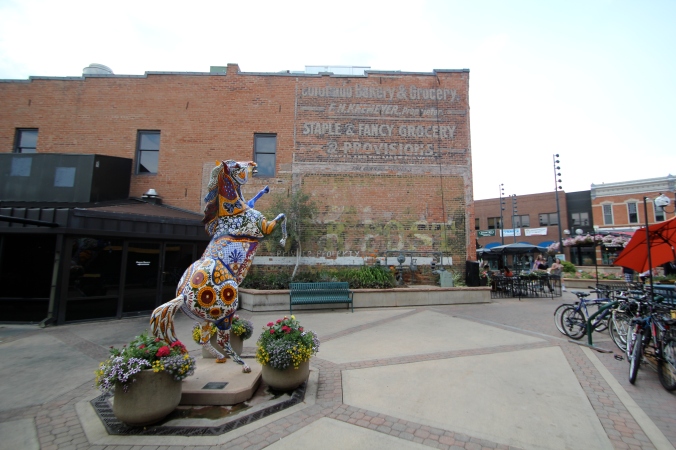 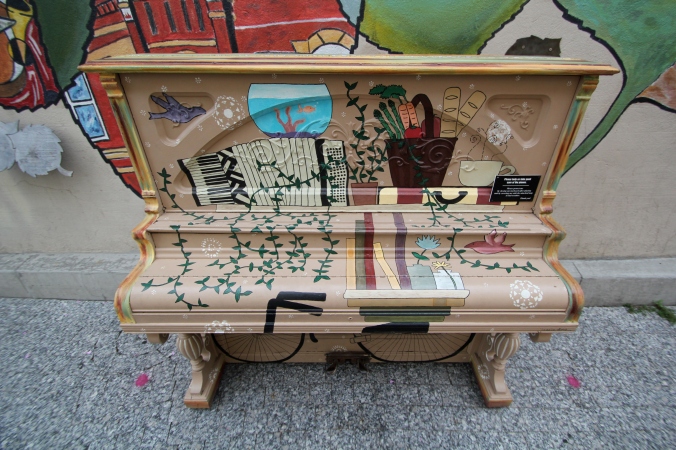 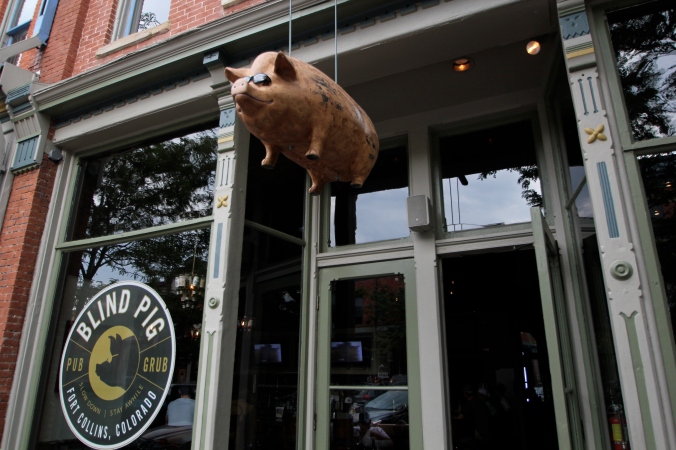 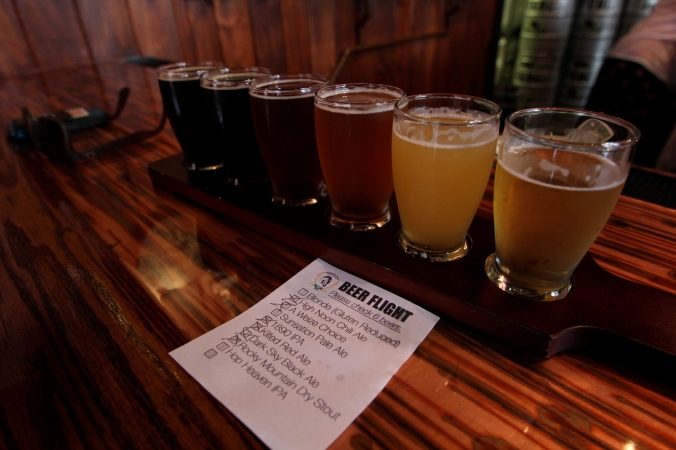 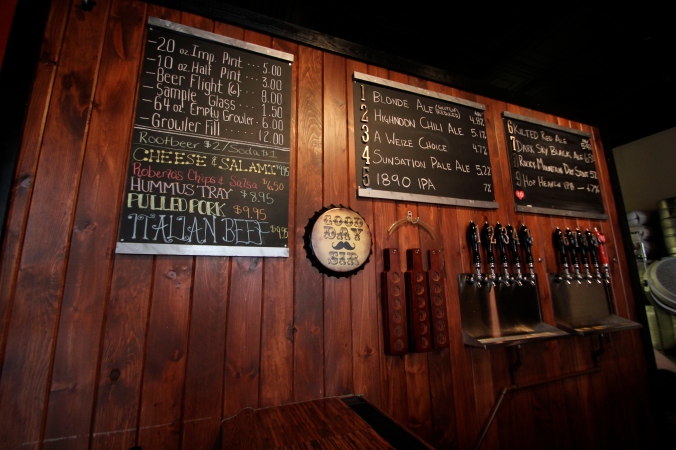